My buddy Eric Peavy has started recording some of his music and asked me to create an album cover for him. Here’s Heavy Runner’s first album and CrissmanPhoto’s first album art.

Check out the album, Watch Closely, on Itunes if you want to hear some good music. 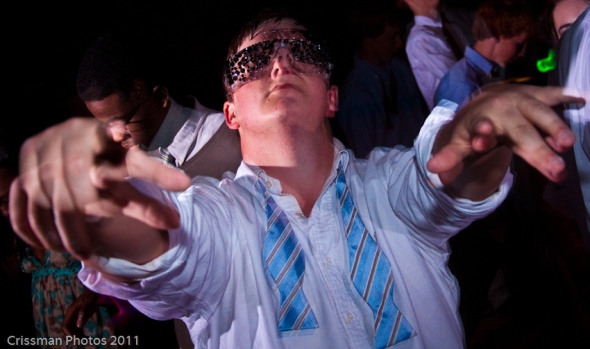 A Flute Player in the Shadow

The Josh Lambert Band played at the Fat Frogg again Friday night. Awesome band. You should check them out.

The Keith Stone Project opened for them and I’ll post some pictures of them soon.

CrissmanPhotos
Create a free website or blog at WordPress.com.